Be part of what most people call “A Depth Experience” into the jungle, exploring the fascinating Tambopata region that harbors some of the most biodiverse rainforest in the country and possibly the entire Amazon basin. You will start witnessing the wondrous of this place when you get closer to land in Puerto Maldonado airport.

Tambopata is derived from two Quechua words, tambo which means “Inn” or “place of accomodation” and pata which means “high point”, and despite its Quechua name the region wasn`t really used by the Incans, it was first settled thousands of years ago by indigenous and Amazonian ethnies.

The Tambopata River watershed is one of the world’s richest ecosystems in terms of bioodiversity. The area features a major diversity of plant life, including forest species of economic importance such as cedar (Cedrela odorata) and mahogany (Swietenia macrophylla), and palm trees such as the pona (Iriartea ventricosa) and aguaje (Mauritia flexuosa), among others. The area is home to large numbers of giant river otters (Pteronura brasiliensis), an endangered species, as well as vulnerable species such as the anteater (Myrmecophaga tridactyla), the giant armadillo (Priodontes maximus), black spider monkey (Ateles paniscus), the jaguar (Panthera onca), pink river dolphin (Ajaija ajaja), the yellow-headed river turtle (Podocnemis unifilis) and the anaconda (Eunectes murinus).

Join us to share with you an enthralling kindle Journeys travel that will give you a real taste of the Rainforest Splendor that Peru holds for you.

This adventure, after a brief stop in Lima, will take you to Puerto Maldonado. You can then relax and enjoy. The next day adventure will lead you to visit a resident family of giant river otters is most active. Hop aboard a canoe or catamaran and glide across the still water, searching for the otters and other wildlife such as caiman, hoatzin and horned screamers.

This morning you’ll boat to a trail that will take you to an amazing parakeet clay lick. The next morning you will flight to Cusco in order to start your Andean adventure. Rest, relax and enjoy this magical place called The Sacred Valley of the Incas. You will be able to walk down upon agricultural terraces and stroll through a native and local village.

We will take the morning train to Aguas Calientes. After a bus drive you will presence on of the wonders of the world, Machupicchu, a truly breathtaking moment. The following day you will come back to Cusco in order to explore this magnificent city, considered the capital and the most important city of the whole Inca empire. 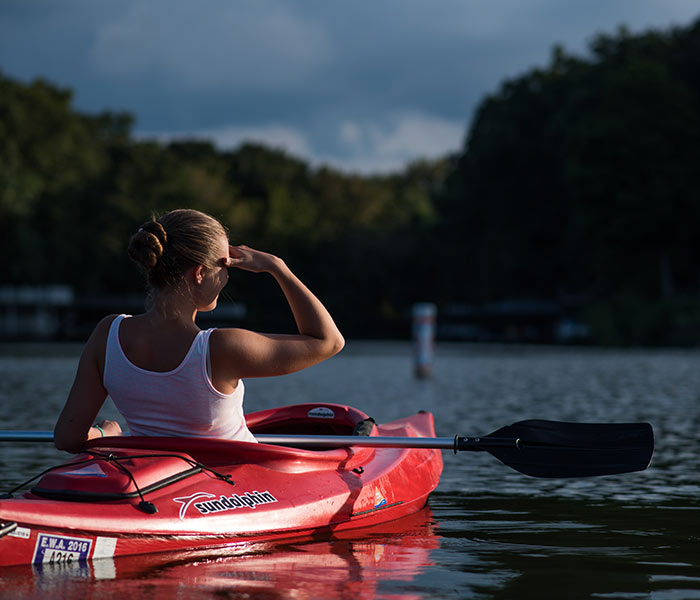 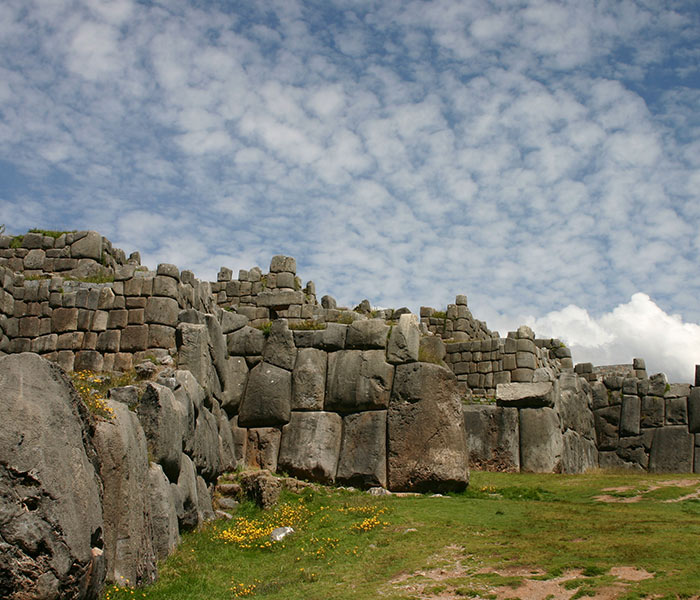 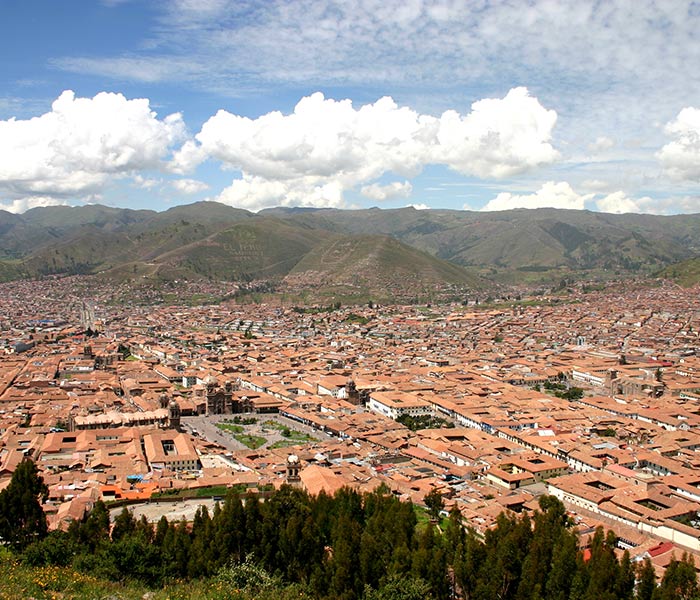 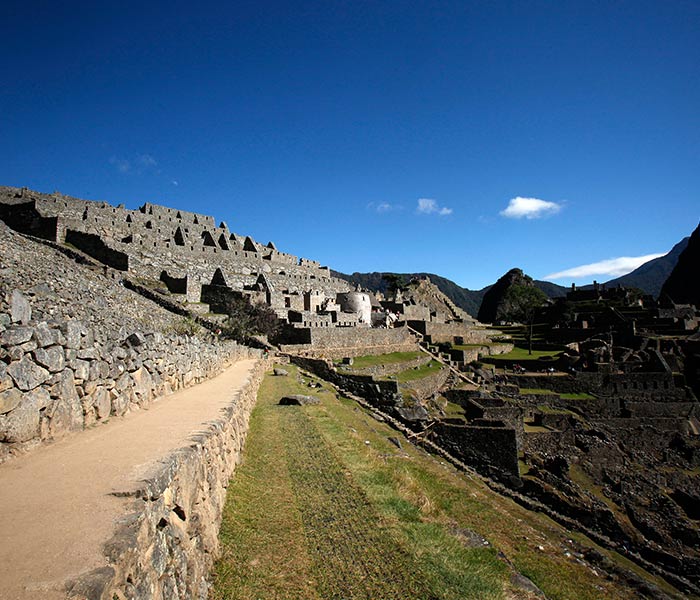 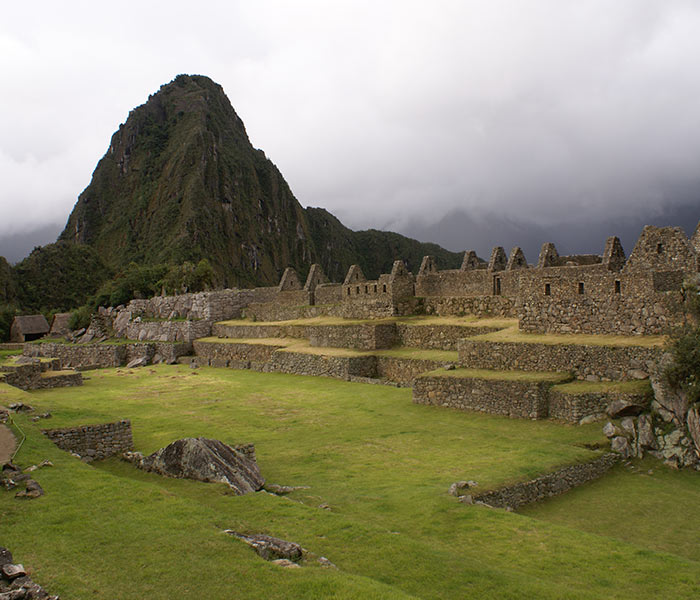 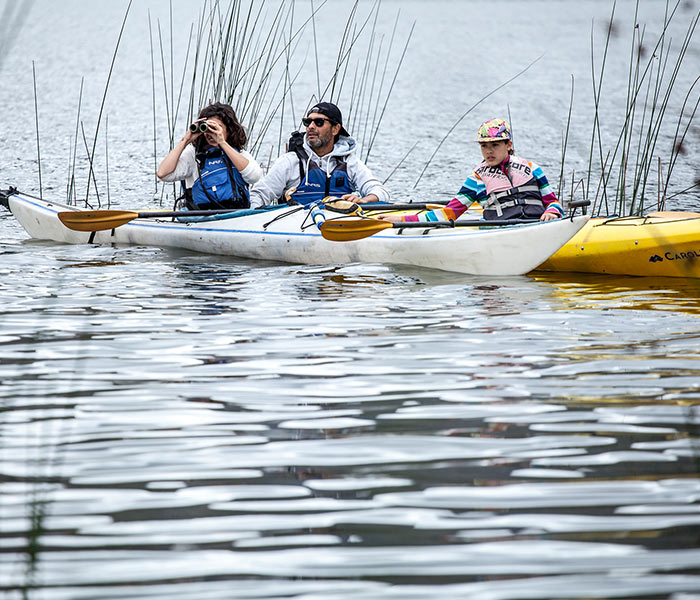